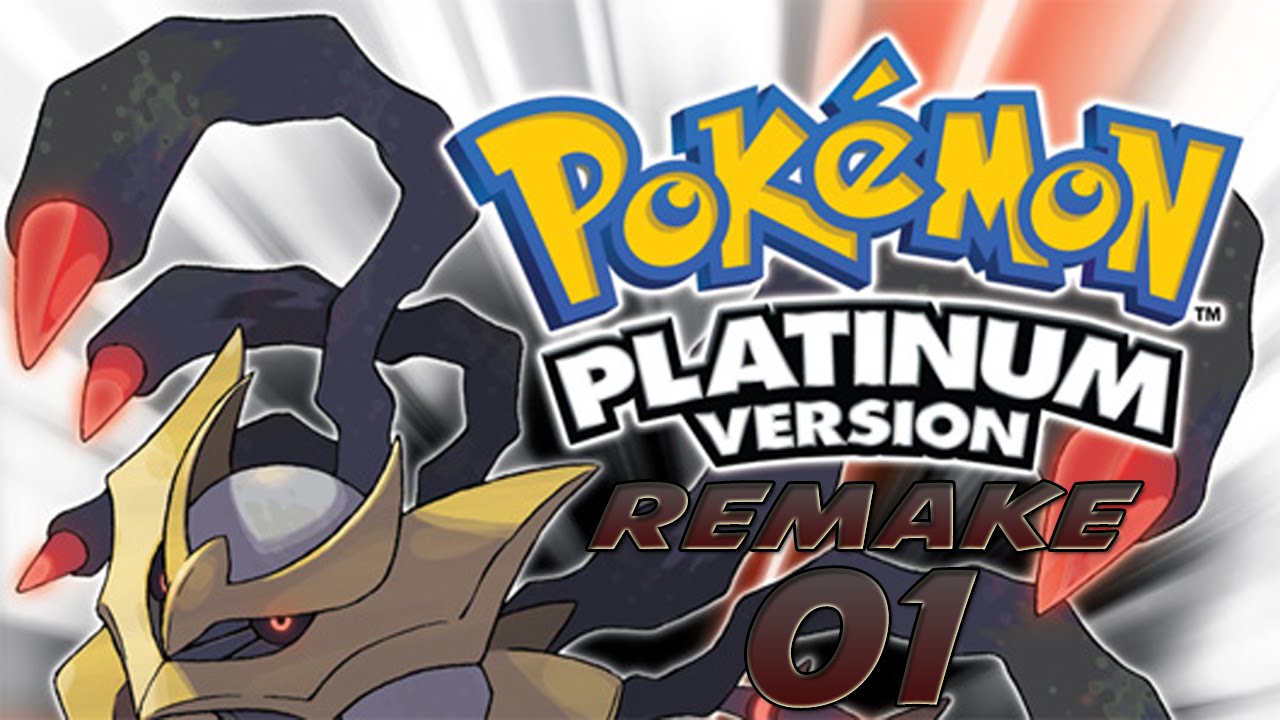 The game is the difficulty of Pokemon Ultra Sun with Sinnoh Pokedex… Well, Your starter is Sinnoh Starter. You will have battles Cyrus and Cynthia. Ultra Necrozma is Origin Giratina. Anyway, It’s competed in English. Let’s play!

There have been many changes, including Pokemon Base Stats, Pokemon Battles, the Pokedex, Pokemon Moves, and Pokemon Abilities, and even the MUSIC!

Pokemon Ultra Platinum has the difficulty of Ultra Sun magnified tenfold, with a Sinnoh twist, from the pokedex, to the music.

You fight Cyrus, and Cynthia in the main story.
Ultra Necrozma is now Origin Giratina, the Totem Pokemon of Alola are now Sinnoh pokemon, and all of the other major battles are inspired by Platinum one way or another.

Additionally, Mega Pokemon are intended to be used in the main story.
All Pokemon obtainable in the hack have totally optimized level-up movesets, changed abilities, etc.

All important trainer fights have their own categories, as well as the New Totem Pokemon!

This game is a 3DS Hack ROM. It’s Completed in English. The Game File included all documentation!