Name: Pokemon Infinite Fusion [Pc Game]
Create by: Schrroms
Description:
Two years ago, Team Rocket has introduced Pokefusions into the wild. Ever since, Pokemon Fusion have become widely used by trainers and the economy of Kanto has been blooming. However, Team Rocket appears to also be wanting to use Pokemon Fusion technology for far darker motives...
The game is closer to a romhack in spirit than to your typical Essentials game in a way.There isn't a huge focus on plot with this game .
Expect your general Pokemon experience of having a rival, gathering gym badges, challenging the elite four, etc. The usual restrictions on progression (you must have this gym badge to continue, etc.) will apply to keep a sense of progression and keep the player to go in areas with overleveled Pokemon and trainers.
The basic plot has been mapped out but I'm always open to suggestions.
I also so want to expend the Mewtwo/Cinnabar arc so it'd be nice to hear ideas on that as well.
Features
Pokemon Fusion: Every Pokémon can be fused with any other Pokémon to create an entirely new species by using DNA Splicers!
Full Gen 5 style graphics: Revisit the Kanto region in the style of the 5th generation!
22 801 Pokémon: All with unique sprites, movesets, stats and everything else that a regular Pokemon would have.
New areas: Find loads of previously unseen areas in the Kanto region
Trainer House: Take part in the trainer house challenge in Viridian City to battle against trainers with teams of completely random Pokémon to earn Trainer Points that you can spend on great prizes! (Not in current demo yet)
Nicknaming Pokémon directly from the menu
Fairy type
Sidequests
Wild double battles
Faster Day/Night system
And a lot more!
PROGRESS: Demo 2.4
Screenshot:
Gameplay:
Download:
Download Pokemon Infinite Fusion Demo 2.4

Sneaky Sky here, the sneakiest person on the block in Pokeanimo. Bring you guys a different blog, If you saw the series I did that contain fusion but there are not in English, then you can't t understand the language. Then you beg the creator to translate. So today I will recommend Rom hacks or/& Fan games that contain fusion and is it English, yes you are reading this right. 100% English and some of the games may not completed or it is a full game. 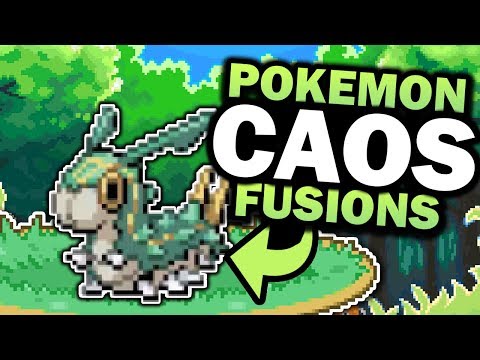 Pokemon Infinite Fusion is in Demo by the time I am writing the blog.

Is a DS Rom hack of Pokemon Platinum which contain fusion to Gen 1-4. It is incompleted/Development at the moment. 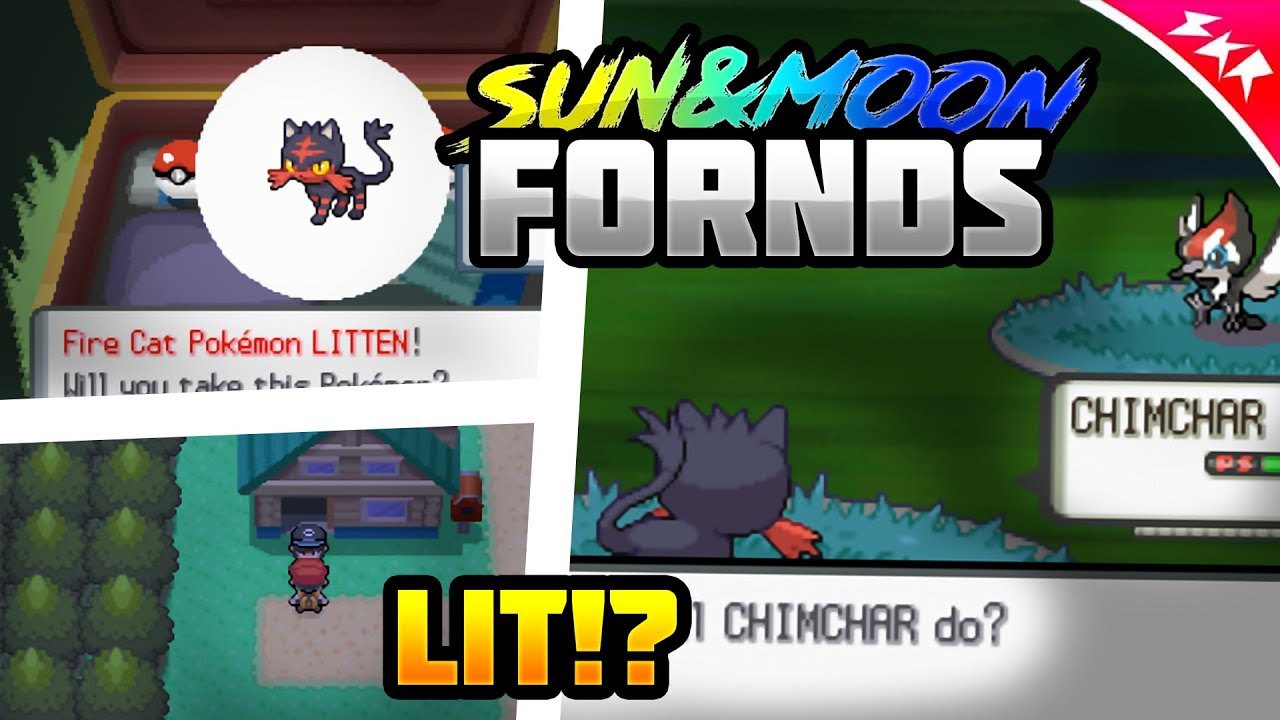 So these are the games that contain fusions and are in English. If there are more rom hacks/fan games if I missed please leave it in the comments so I can check it out. If you guys want me to cover any rom hack or fan game as well comment below too. This has been Sneaky Sky and see you guys in the next blog!!!