“There is no risk that I know of”

STEP 1 : So now go to your computer and then to your pendrive. Make a folder called “PS3” and then in that folder make another folder called “UPDATE”. Now that’s done, you need to copy the file which you downloaded (If you haven’t then use the download link above). There will be a file called “PS3UPDAT.PUP”. Now copy the file to the “UPDATE” folder in you pendrive. Now remove the pendrive and insert it into your PS3. When your ps3 starts, go to settings, then to system update. Choose “Update via storage media”. It will scan your pendrive for the update. If it works Then move to STEP 3. If it doesn’t work move to STEP 2 or use this update instead : http://ps3.brewology.com/downloads/download.php?id=13259&mcid=4 and if this works you don’t need to do the other steps.

STEP 3 : Now you will have come to this step if the previous step has worked. Now you need to download the custom firmware update from this link : http://ps3.brewology.com/downloads/download.php?id=13259&mcid=4. Use the same steps and copy the “PS3UPDAT.PUP” file into the “UPDATE” folder in your pendrive and replace the old one. Use the update steps in the other steps above. 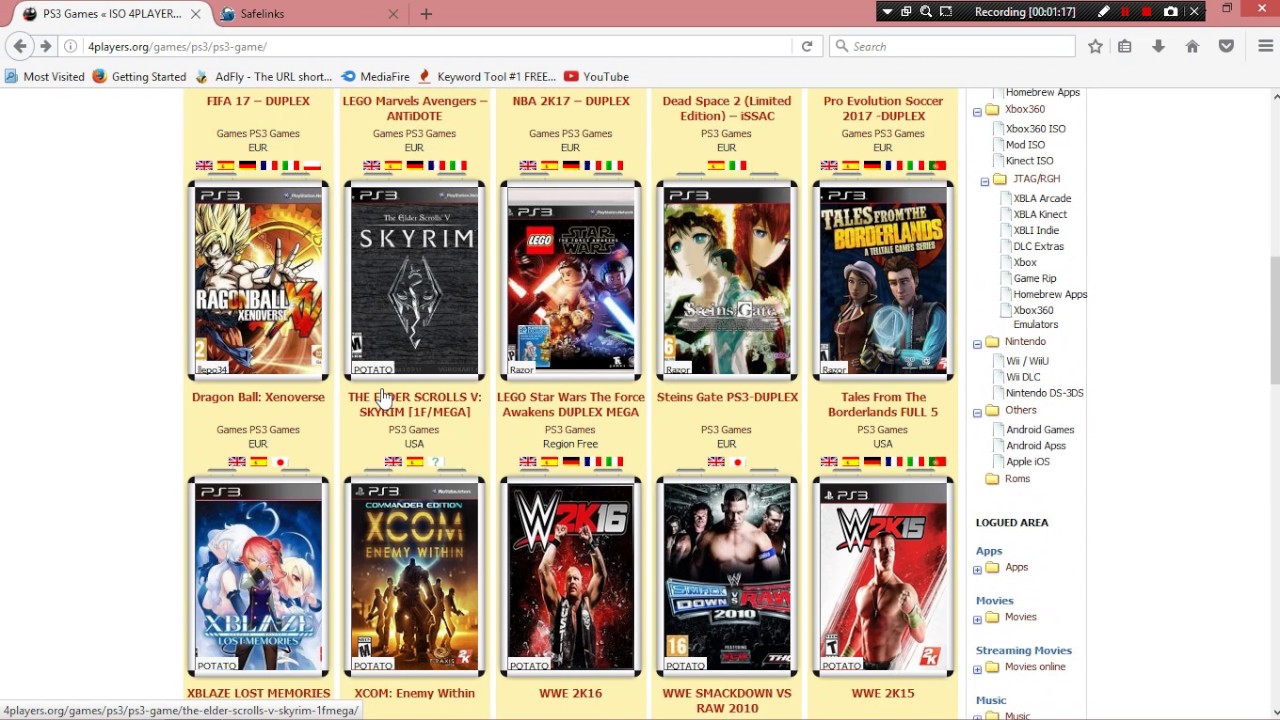 If this Works, then you will have a few other things in the game section. Now you have hacked your PS3. I will give you further instructions some other day. So see ya!